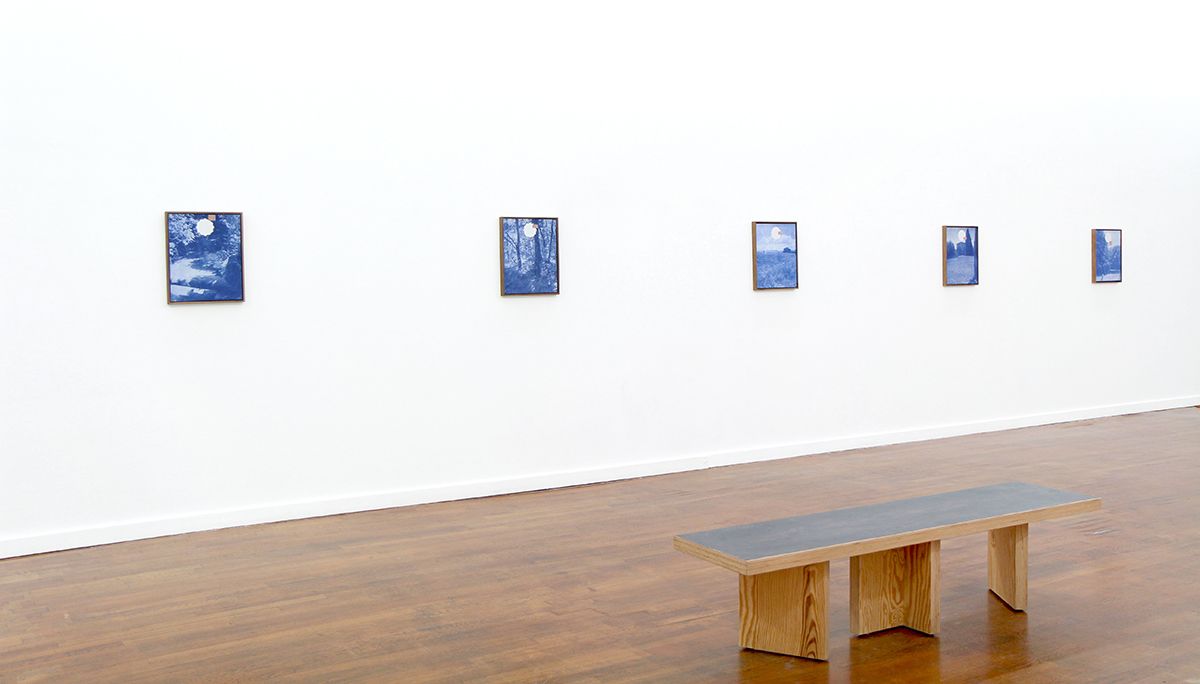 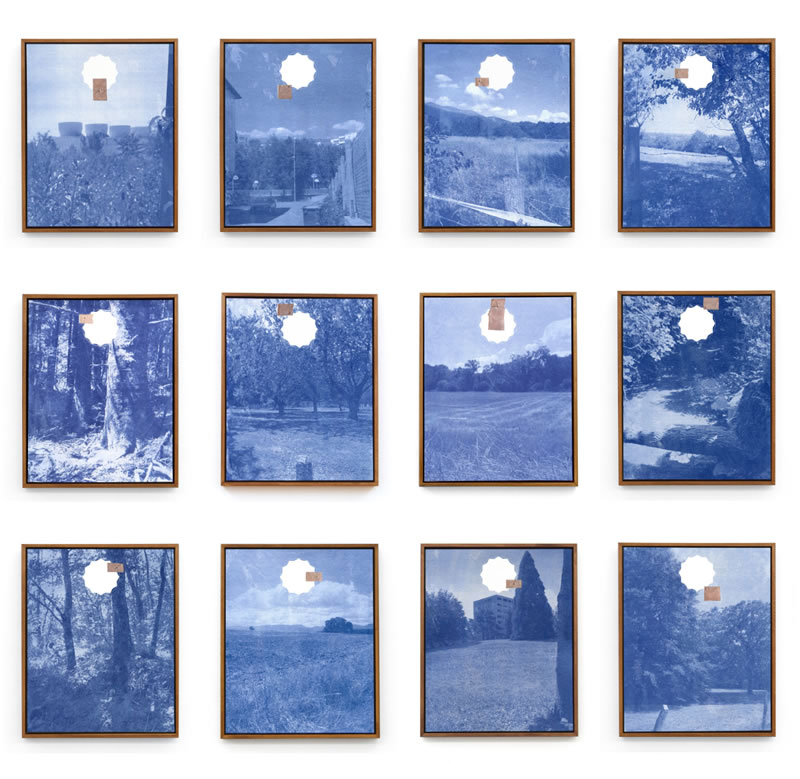 This facility was chosen as the starting point for a work that is a reflection on space and time.

A tablet made out of clay was created to portray the LHC's course on which 12 points were placed to form a dodecagon. This tablet was then broken into 12 pieces (symboloï), so that each piece will display one of the dodecagon's vertices.

A trip was made to visit all locations in order to find the 12 points' corresponding landscapes based on their coordinates.

For each of the 12 points, a photograph was taken and its matching symbolon was buried in situ.

The twelve works that compose "Sabemos de Aristarque" are those "sun imprints" on which the dodecagon and the corresponding symbolon were painted.

If these works are irretrievably linked to their locations and their symboloï, they are also interrelated and forming a chain through space and time.

The website www.sabemosdearistarque.com has been created to keep track of their journey and the new shapes they will draw overtime, once linked to each other.

Sabemos de Aristarque thus co-exists within three parallel dimensions: the locations of each point and the shooting places; The works that have been produced and intended to travel; The website, memory of the origins and of all movements.

It may as well appear as a perpetually moving constellation. 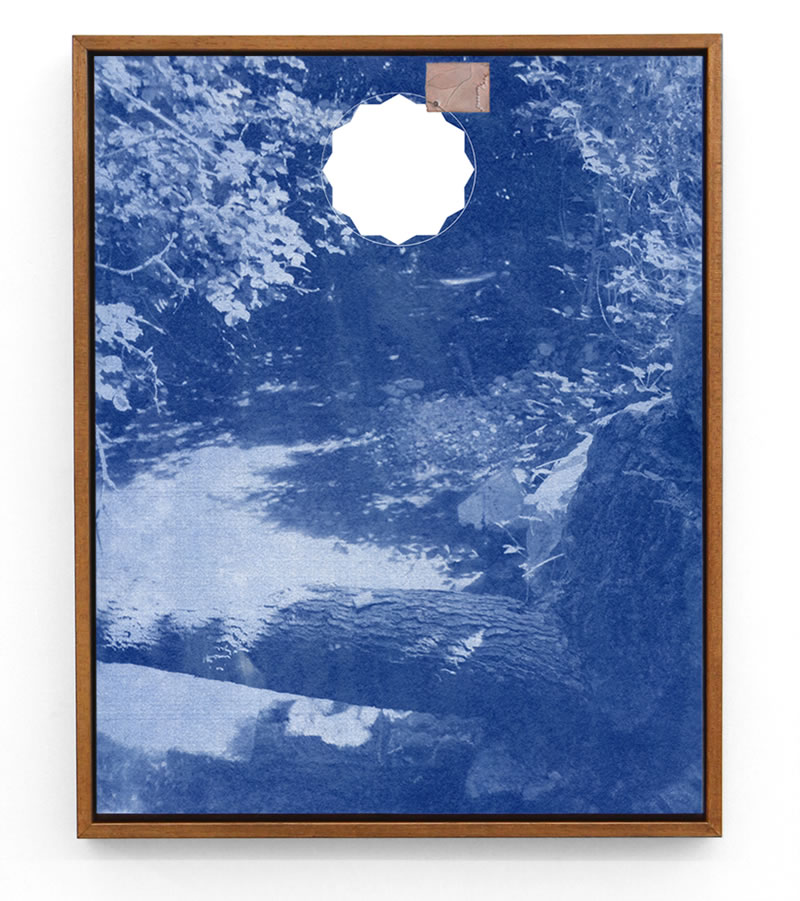 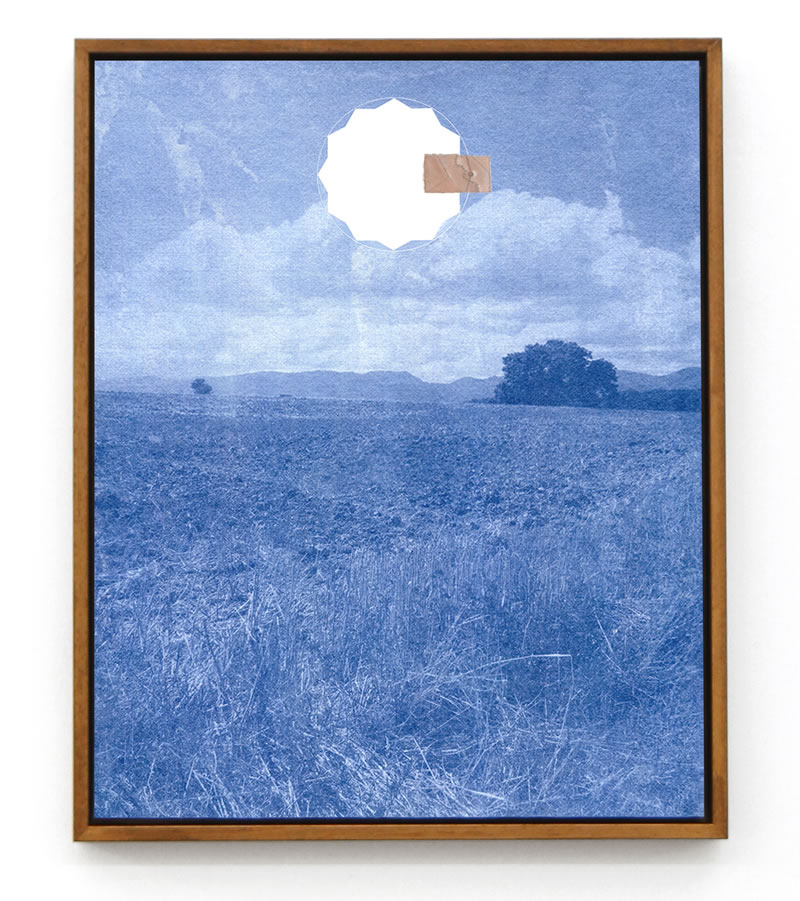 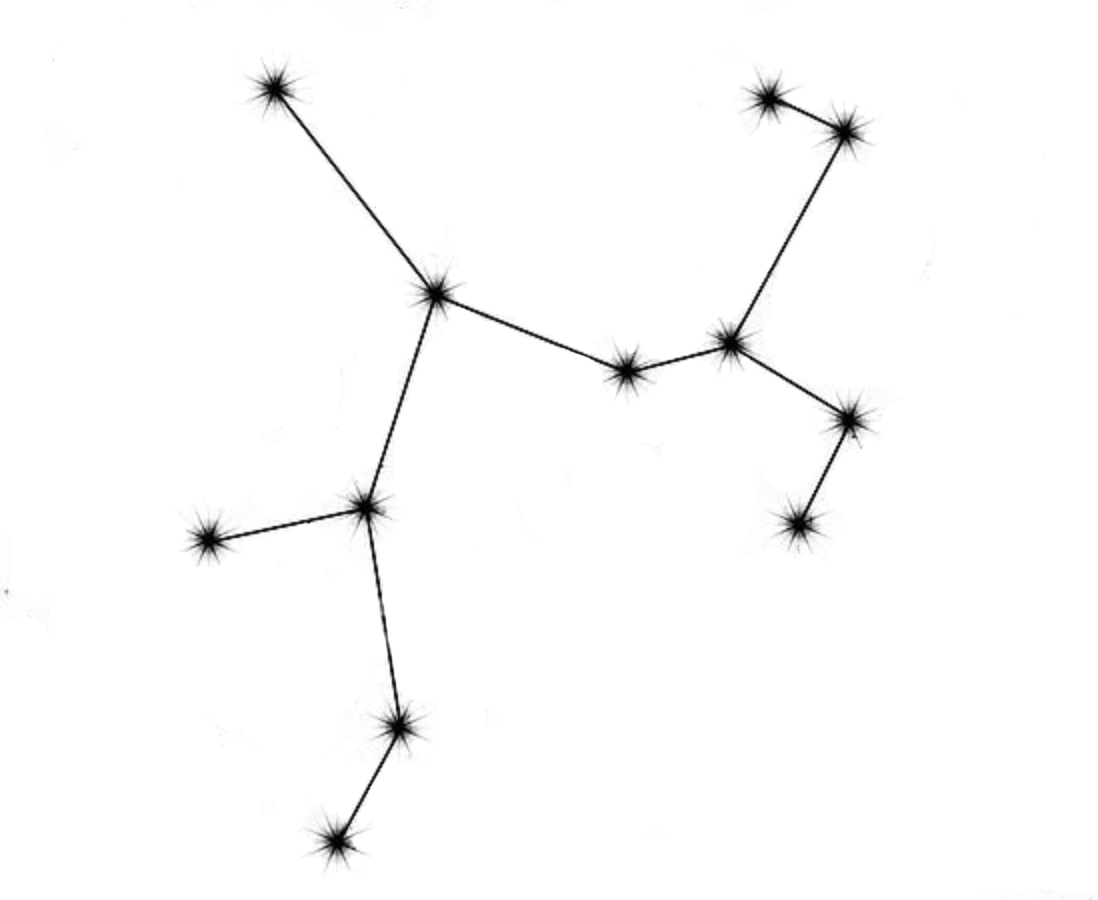